Partners With Ethiopia is a U.S.-based 501(c)(3) nonprofit organization. Our board consists of longterm sponsors of children in the programs we support.

Ingrid Olson, President
Ingrid lives in Golden Valley, MN with her husband Dan and their three boys. Her passion for fighting poverty began 20 years ago as a volunteer with a ministry impacting children in lower income areas of her hometown. A desire to be more effective led her to Moody Bible Institute where she pursued a B.A. degree in cross-cultural and urban ministry. After graduating and marrying in 1997, she spent 17 years reaching out to children and youth in North Minneapolis. In 2010, the story of an Ethiopian widow inspired her to travel to Ethiopia to visit the children in Shanto. After returning, her focus on poverty shifted to Ethiopia. Since January 2011, she has been supporting FOVC’s efforts in Shanto and Dale.

Benjamin Tramm
Ben’s first real experience with poverty was on a missions trip in college. The group visited a very poor community in the border town of Reynosa, Mexico. During that trip he traveled to a nearby dump and saw the people who lived there scavenging from what others had discarded. Visible in the distance was a huge mansion separating the dump by a large wall. After finishing school he and his wife, Nicole, decided to sponsor several young boys exactly the same age as their own boys. They enjoyed the opportunity to correspond with the children and see the children develop over time. All the while they knew they were able to play some small part in making their lives better. Ben’s family has expanded their child sponsorship and has now been sponsoring children in Ethiopia for several years. Ben is a patent attorney and a partner in the law firm of Merchant & Gould. In his spare time, and as an avid triathlete, he can often be found swimming, biking, or running. He also enjoys practicing taekwondo with his family, as well as spending time fishing and bow hunting.

Beth Johnson, Treasurer
A homeschooling mother of four from Davenport, Iowa, Beth and her husband adopted their youngest child from Ethiopia in June 2010. As part of the adoption process, Beth, her husband, and their oldest son traveled to Ethiopia and experienced the beauty of the country and her daughter’s people. Since adopting from Ethiopia, Beth has supported efforts and projects that seek to empower people in developing countries that transform their lives through the creation of meaningful employment and access to clean water, most recently through the Adventure Project. Beth firmly believes that child sponsorship is an authentic and viable way to enable vulnerable families in developing countries to remain intact. Consequently, the Johnson family has been sponsoring children in Ethiopia through Children’s HopeChest since 2012. Beth’s hope to spread joy to her local community has led her to become a hospice companion, organize and serve dinners at a city meal site, and volunteer with various groups working to move men, women, and children from homelessness to self-sufficiency.

Renee Stauffer, Secretary
Renee Stauffer lives on a dairy farm in northern New York state with her husband and three children. Her family has been sponsoring children in Ethiopia since 2009, when they were waiting for court approval to become the parents of their youngest son, who joined the family in 2010. The entire family traveled over to Ethiopia to welcome him into the family. They were able to meet with their first sponsored child and visit the program she was involved with. Having this experience really cemented her belief that child sponsorship done right provides essential support to families that can help to lift children out of poverty and keep families together. Her family sponsors children through three different organizations, and what she loves about HopeChest is how intimate and personal the connection feels. As her children grow, she is looking forward to being able to devote time to minister to children and families in this capacity. Renee was a registered nurse in a previous life and is now a homeschooling mom. She also enjoys crafty pursuits like knitting, spinning, sewing, pottery, gardening, and cozying up with a good book.

Kateryna Kent
Kateryna Kent lives in St. Paul, MN with her husband and son. Kateryna is originally from the Ukraine, and became interested in the issues of orphans and vulnerable children while doing children’s ministry with her local church in the Ukraine. Having seen institutionalized social orphans in Ukraine, she decided to get involved in a sponsorship program that helps on a deep level.

Is This a Christian Organization?

Partners With Ethiopia and Friends of Orphans and Vulnerable Children (FOVC) are faith-based initiatives, following the example and directive of Jesus to “care for the least of these,” “love orphans and widows in their distress,” and to see God’s “Kingdom come on earth as it is in Heaven.” As we focus on serving and building lasting relationships, we use that as a platform to share God’s love and His desire for us to know and be known by Him. However, we realize that faith is a personal choice that each individual must make for themselves. Regardless of their faith, we serve all children and do not require any child to adhere to the Christian faith in order to receive our services. In the same way, we encourage you to join us (regardless of your faith) in the life-giving journey of loving and helping to care for others. 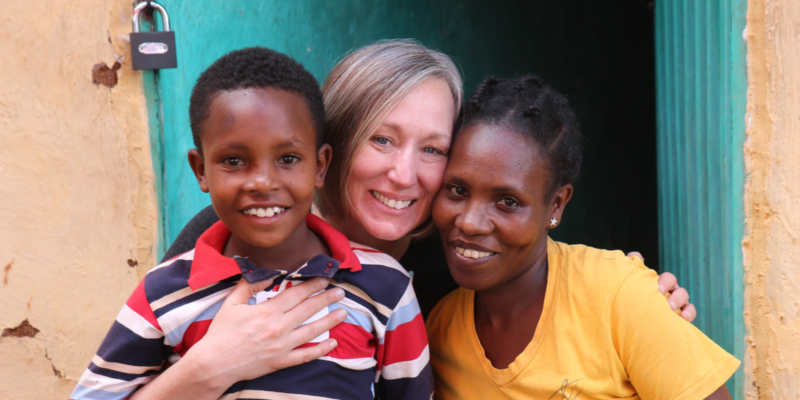 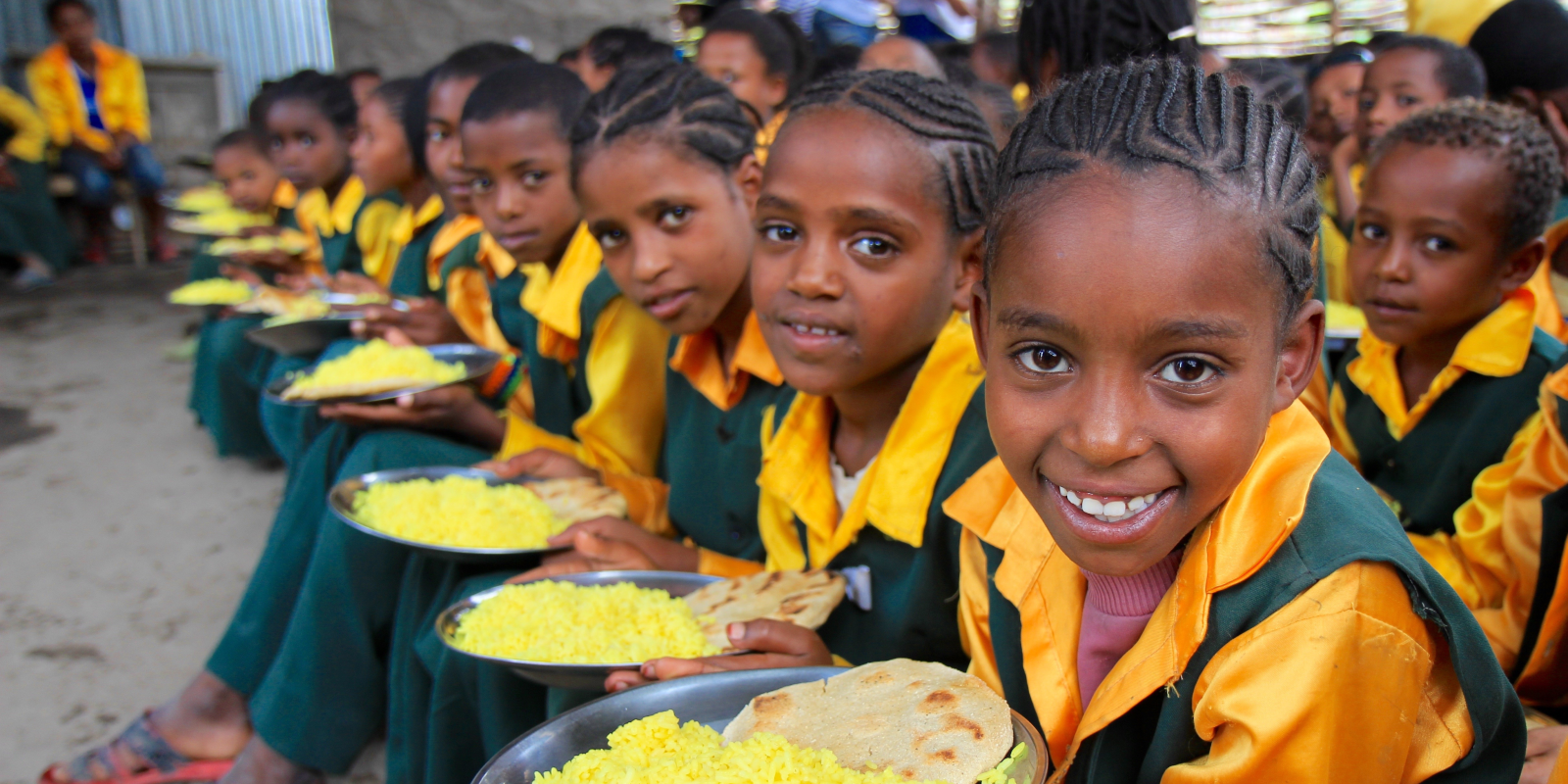 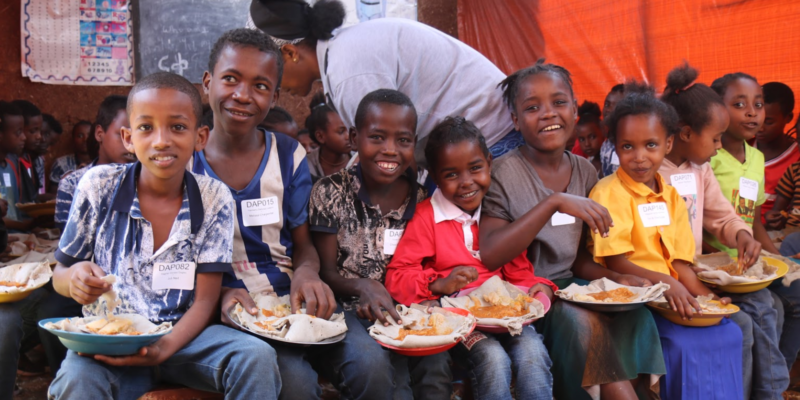 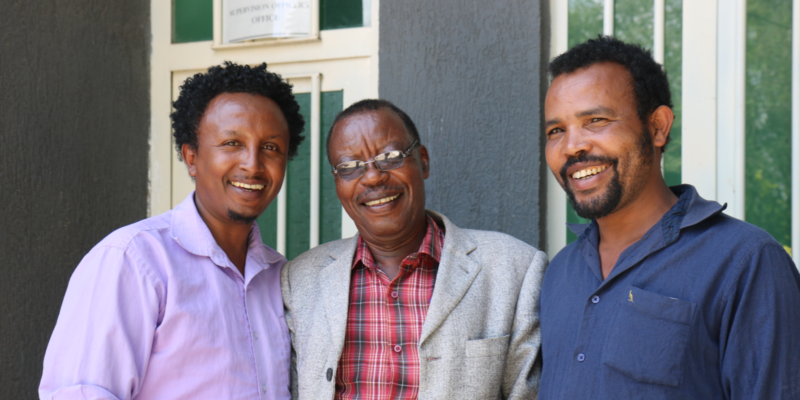 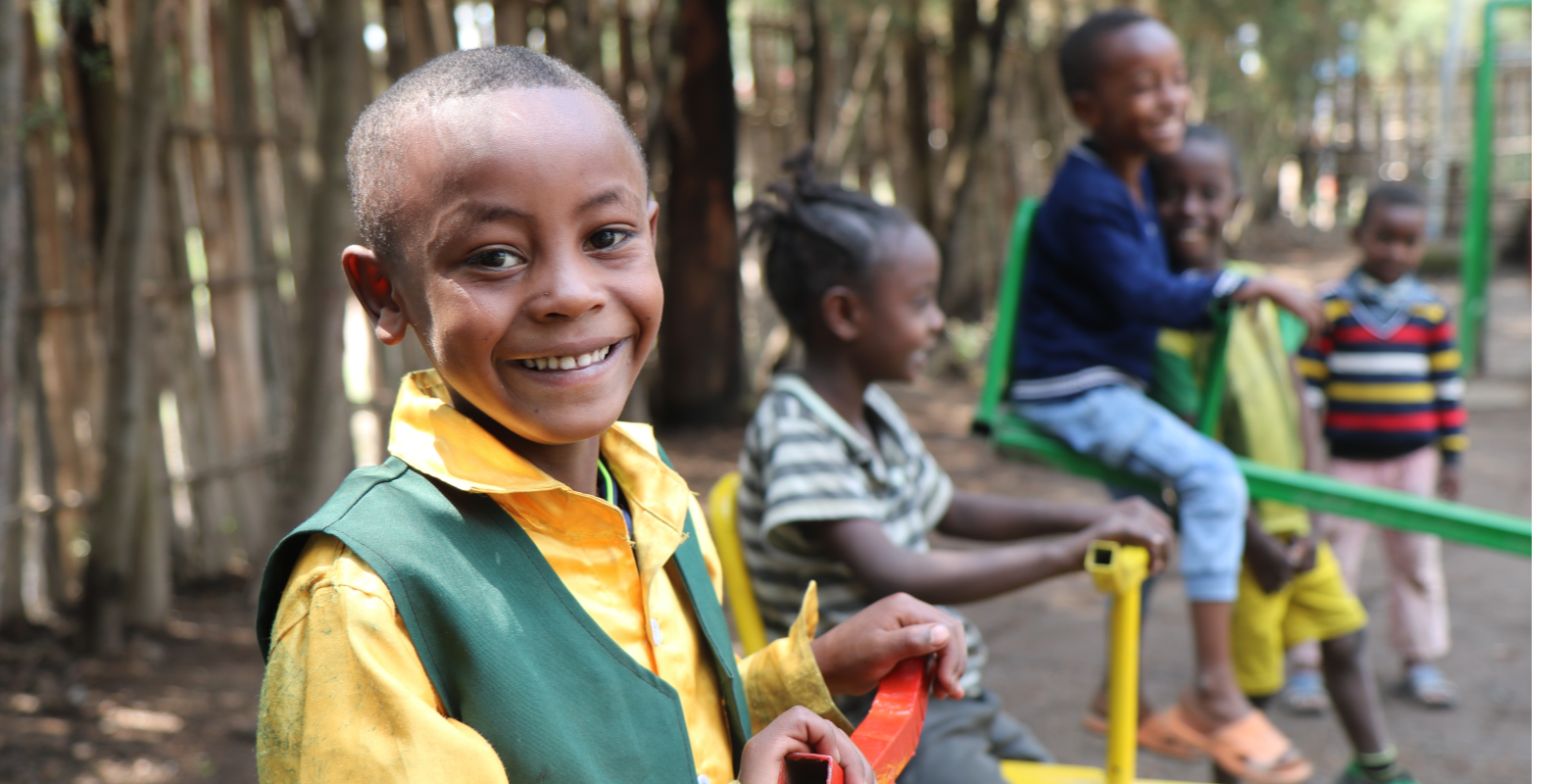 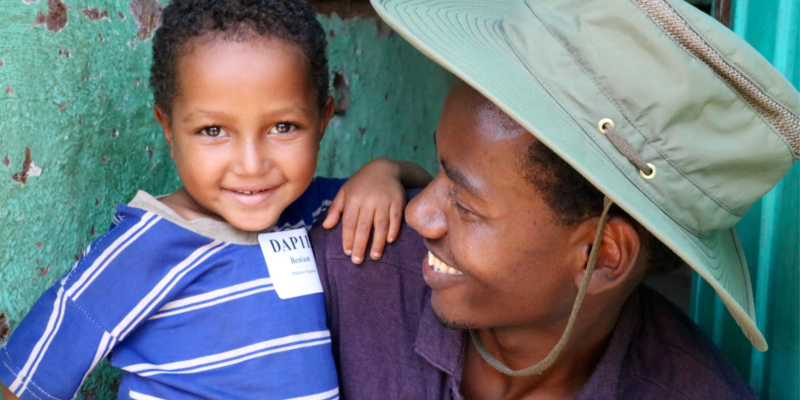